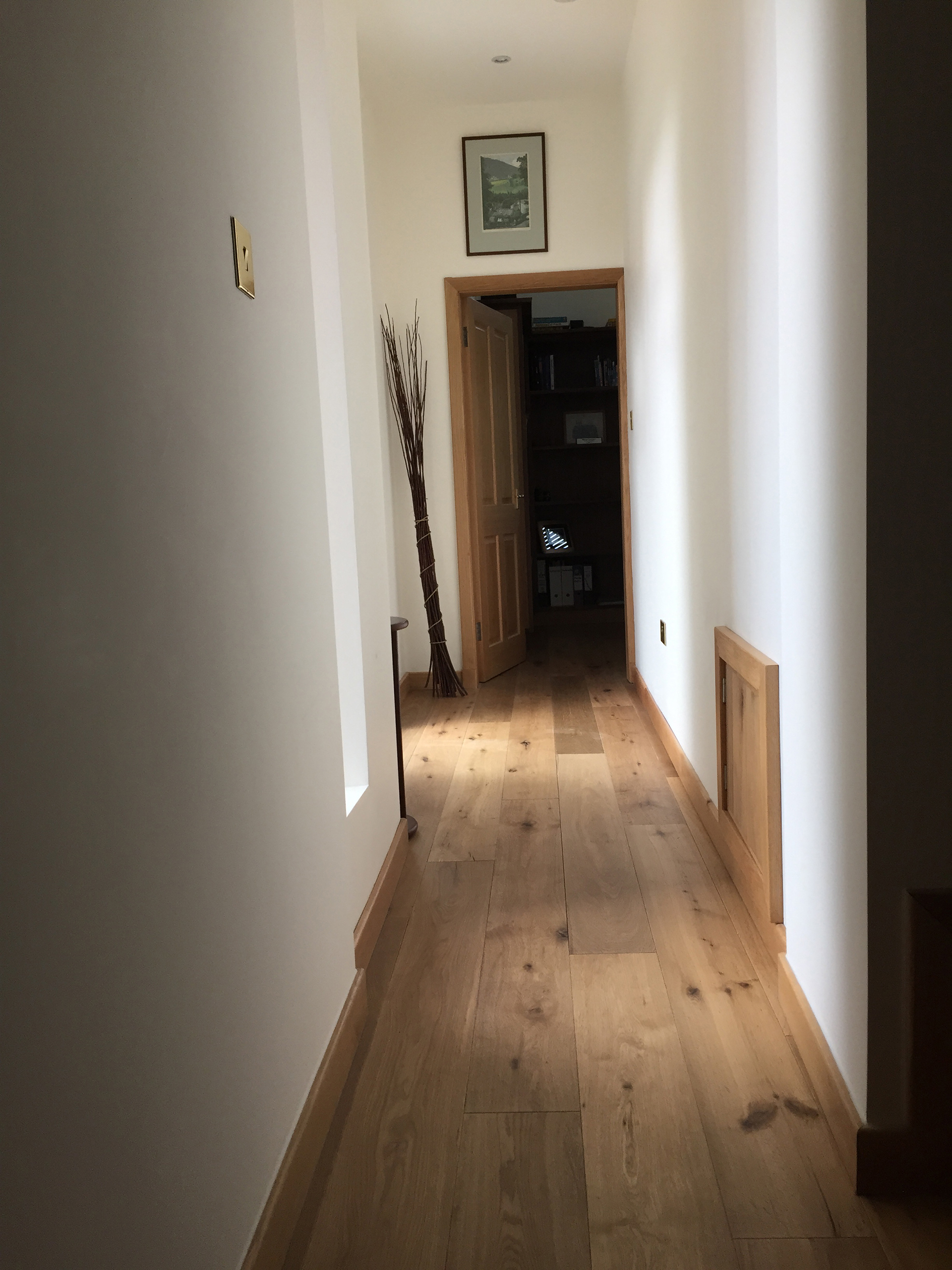 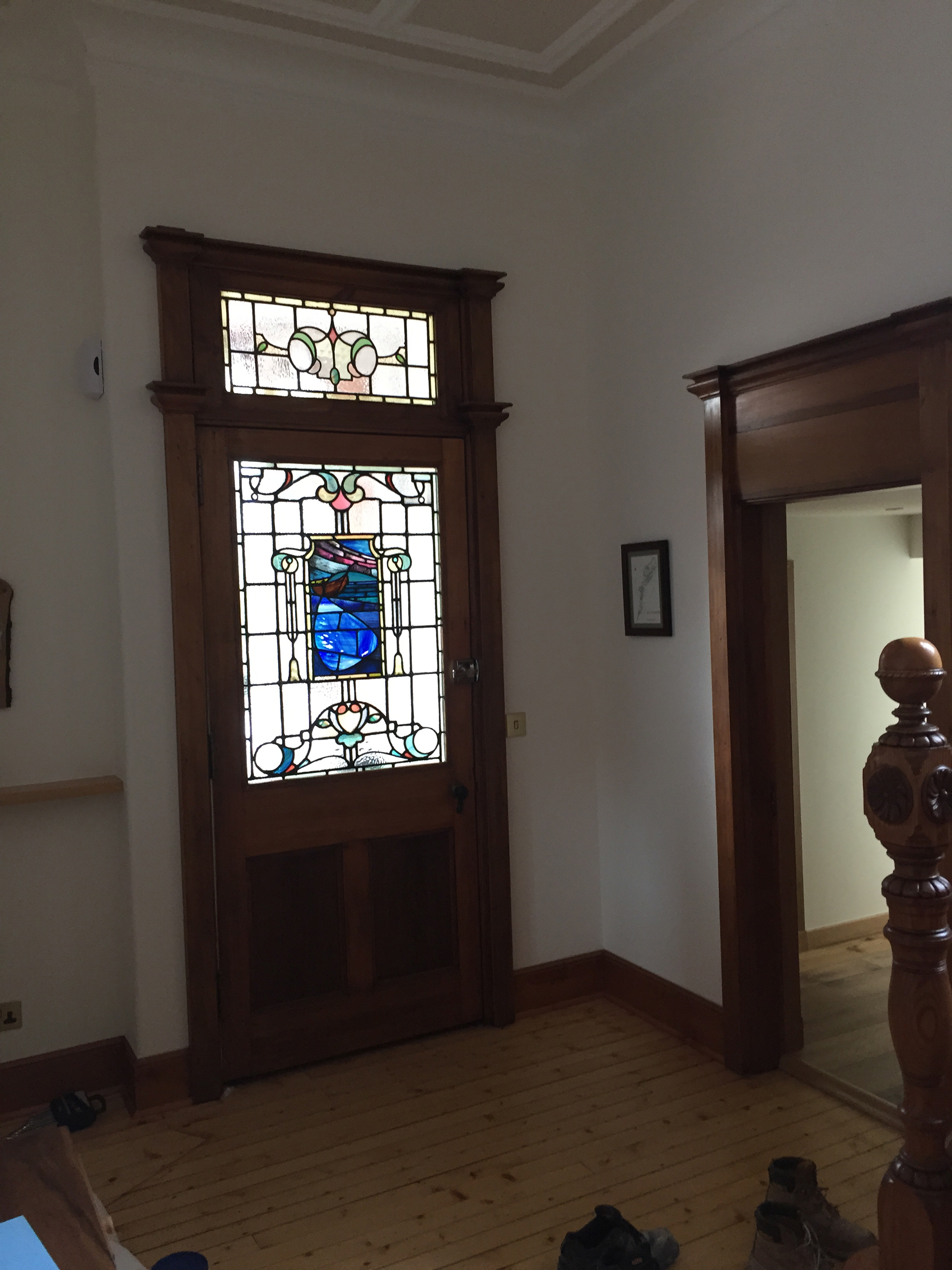 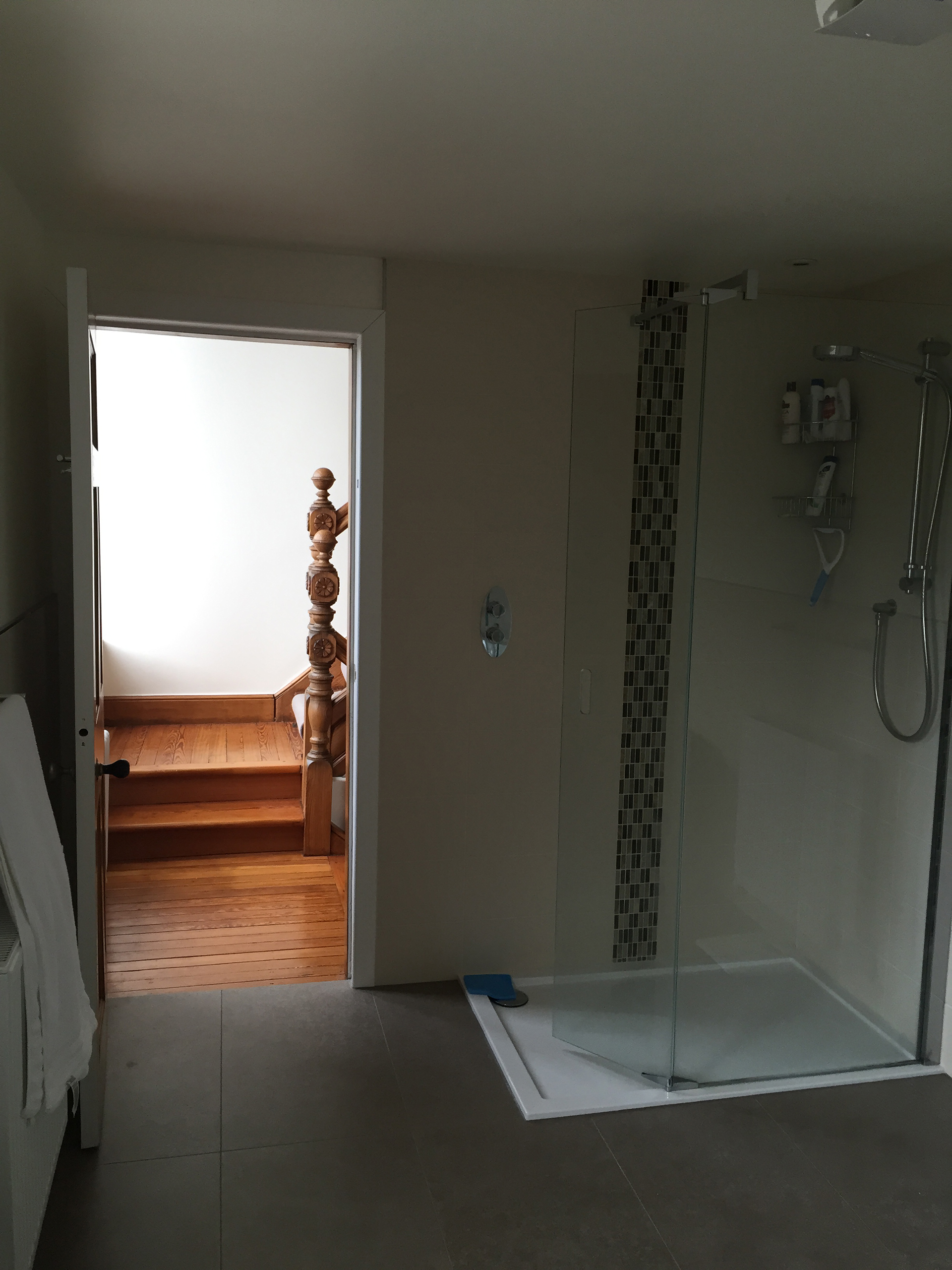 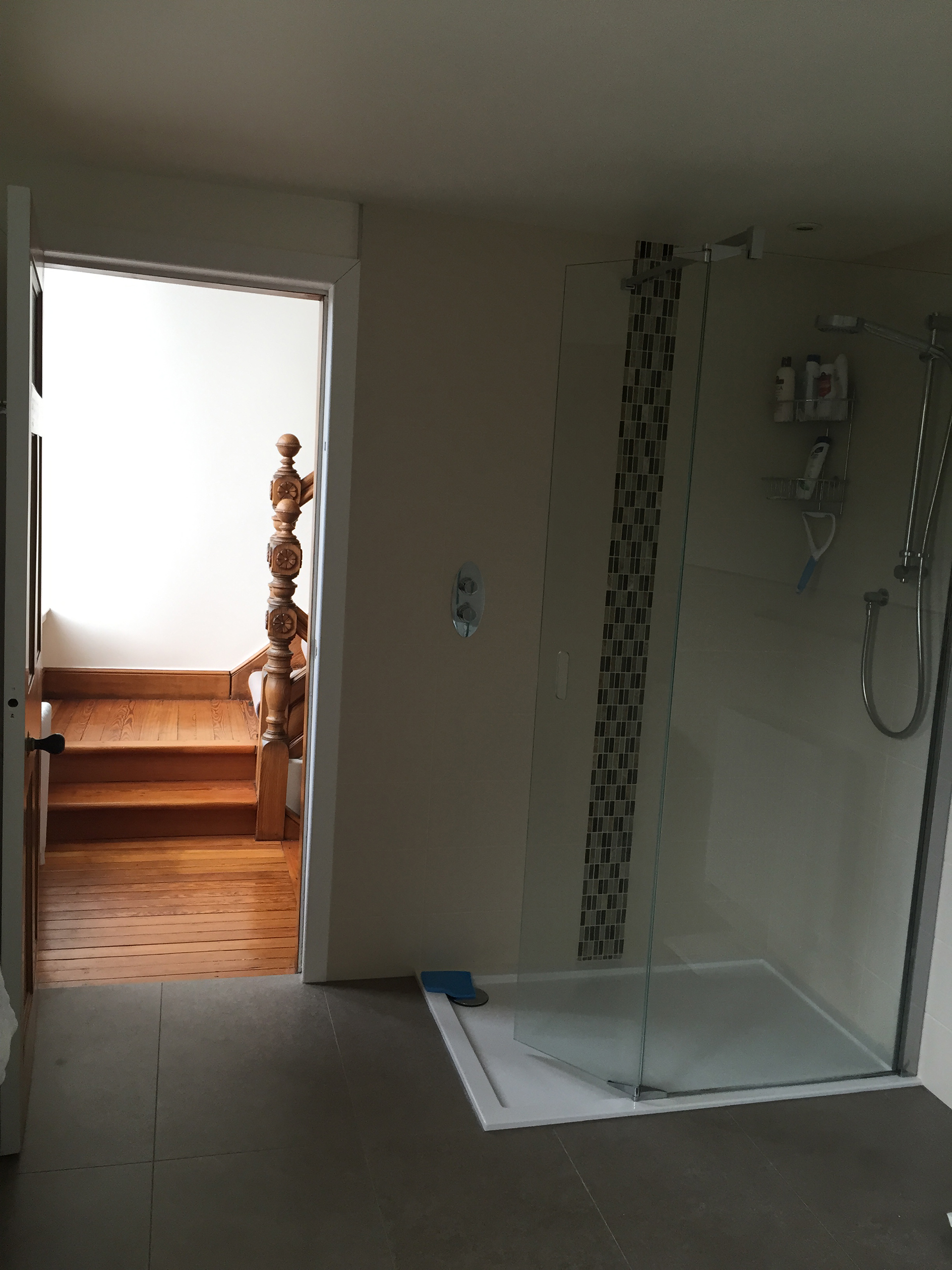 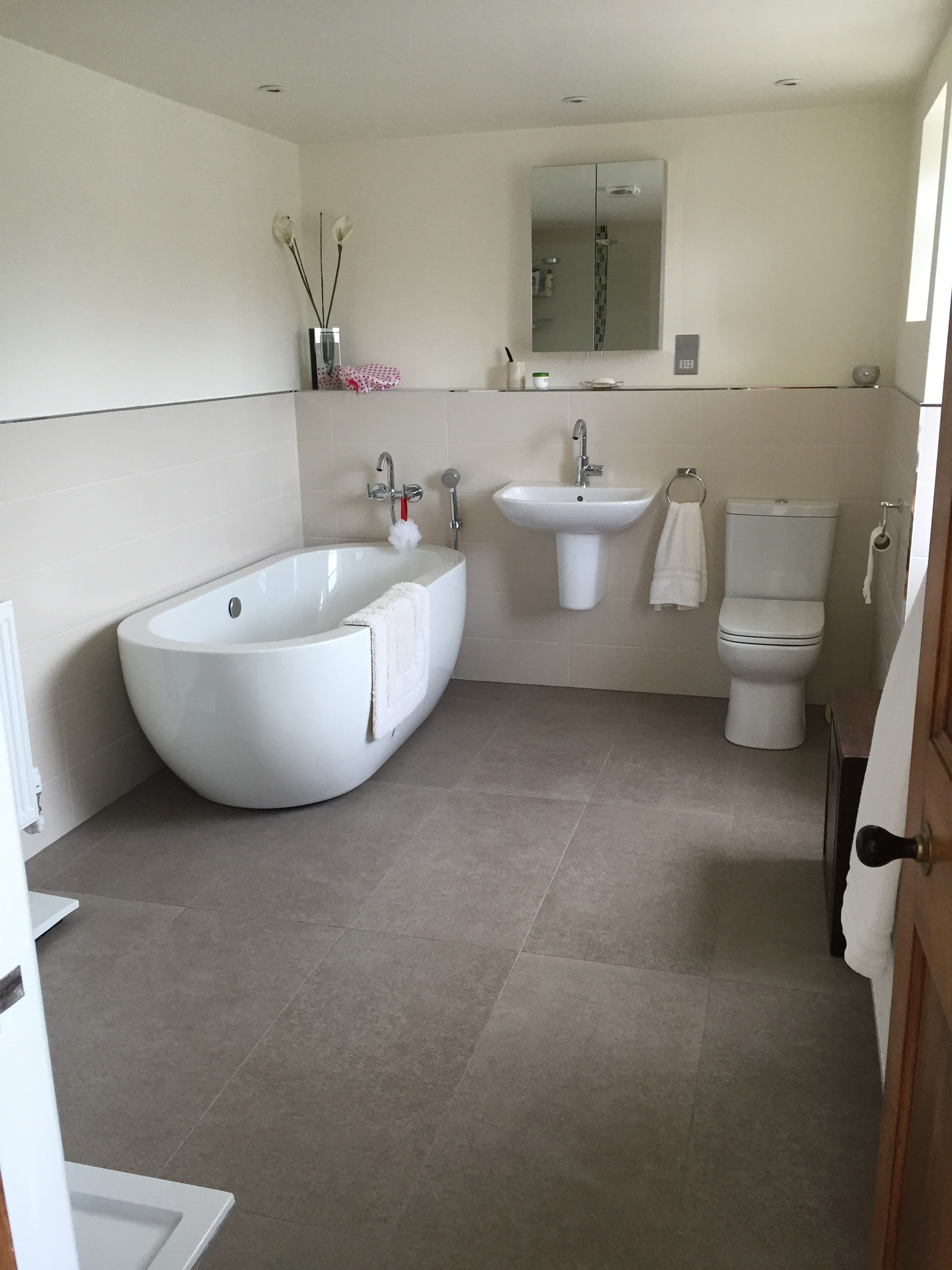 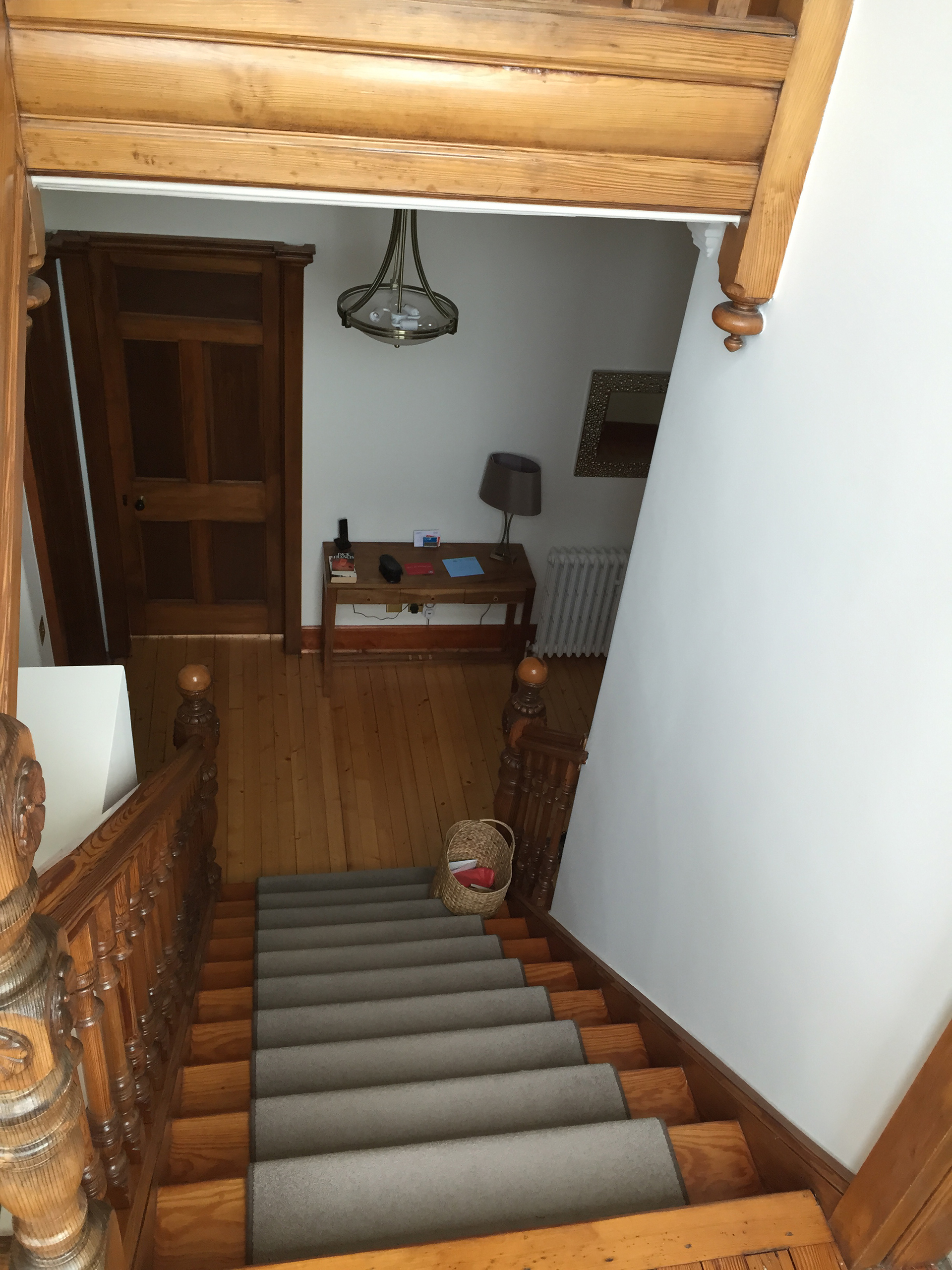 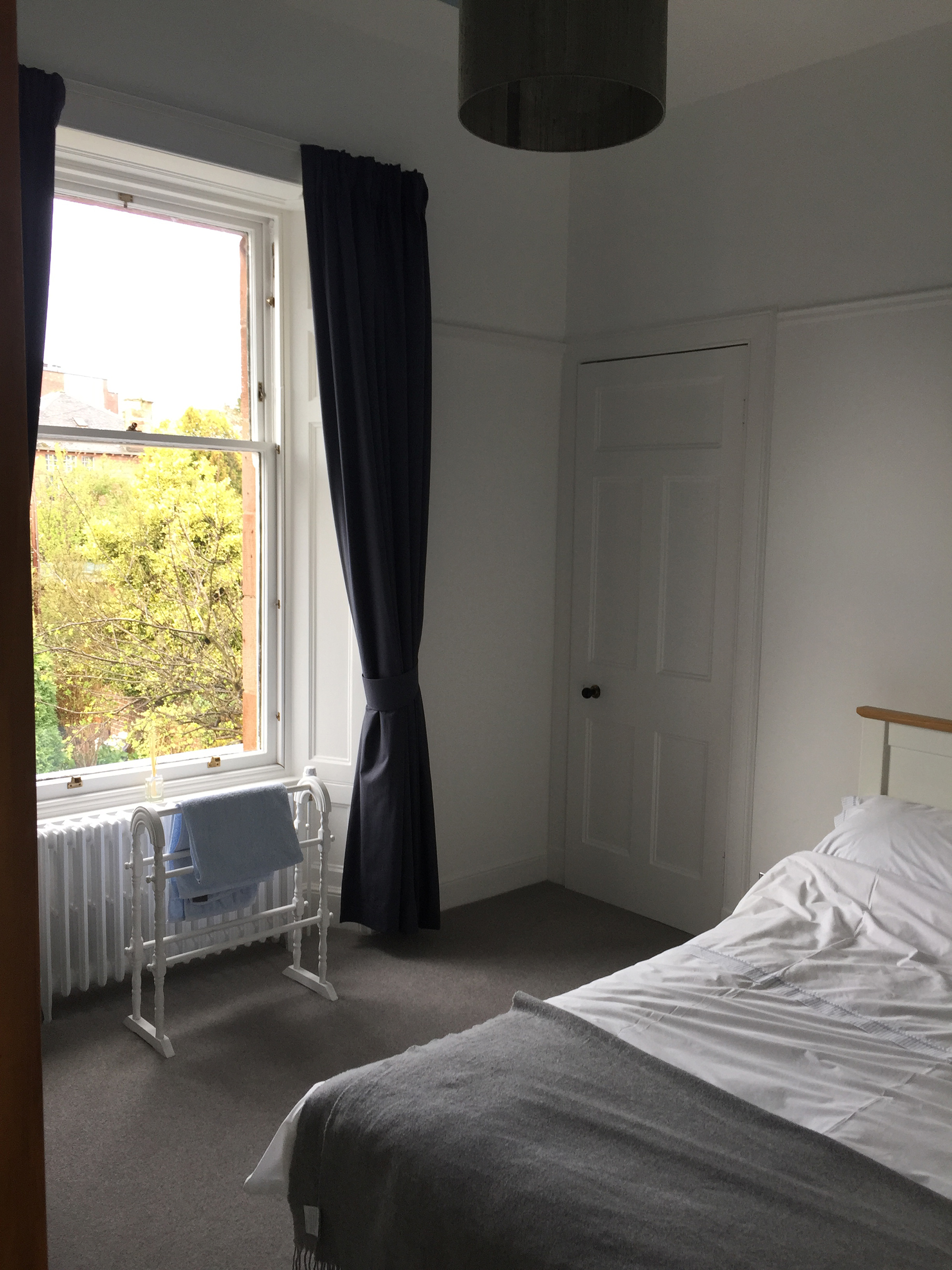 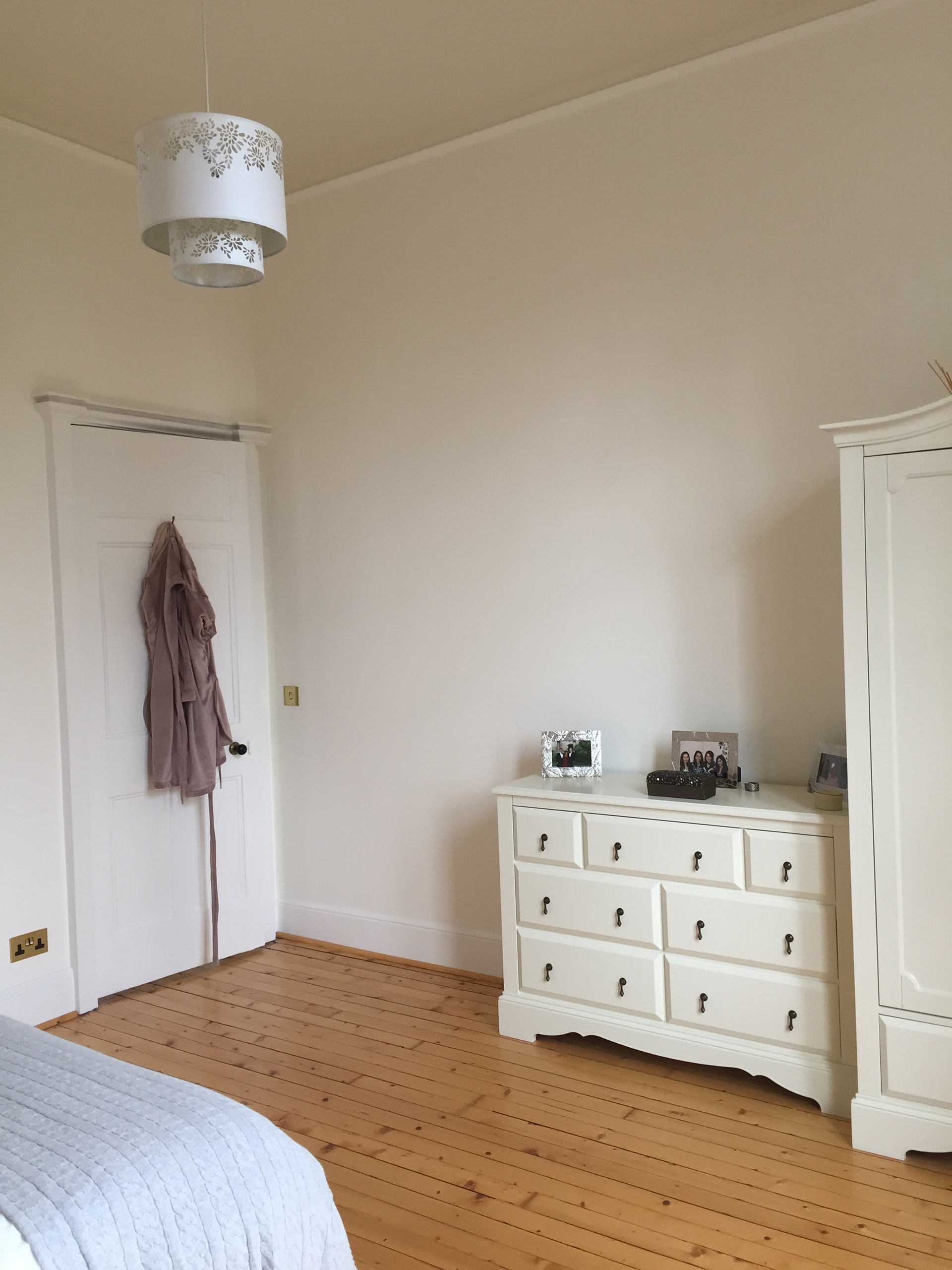 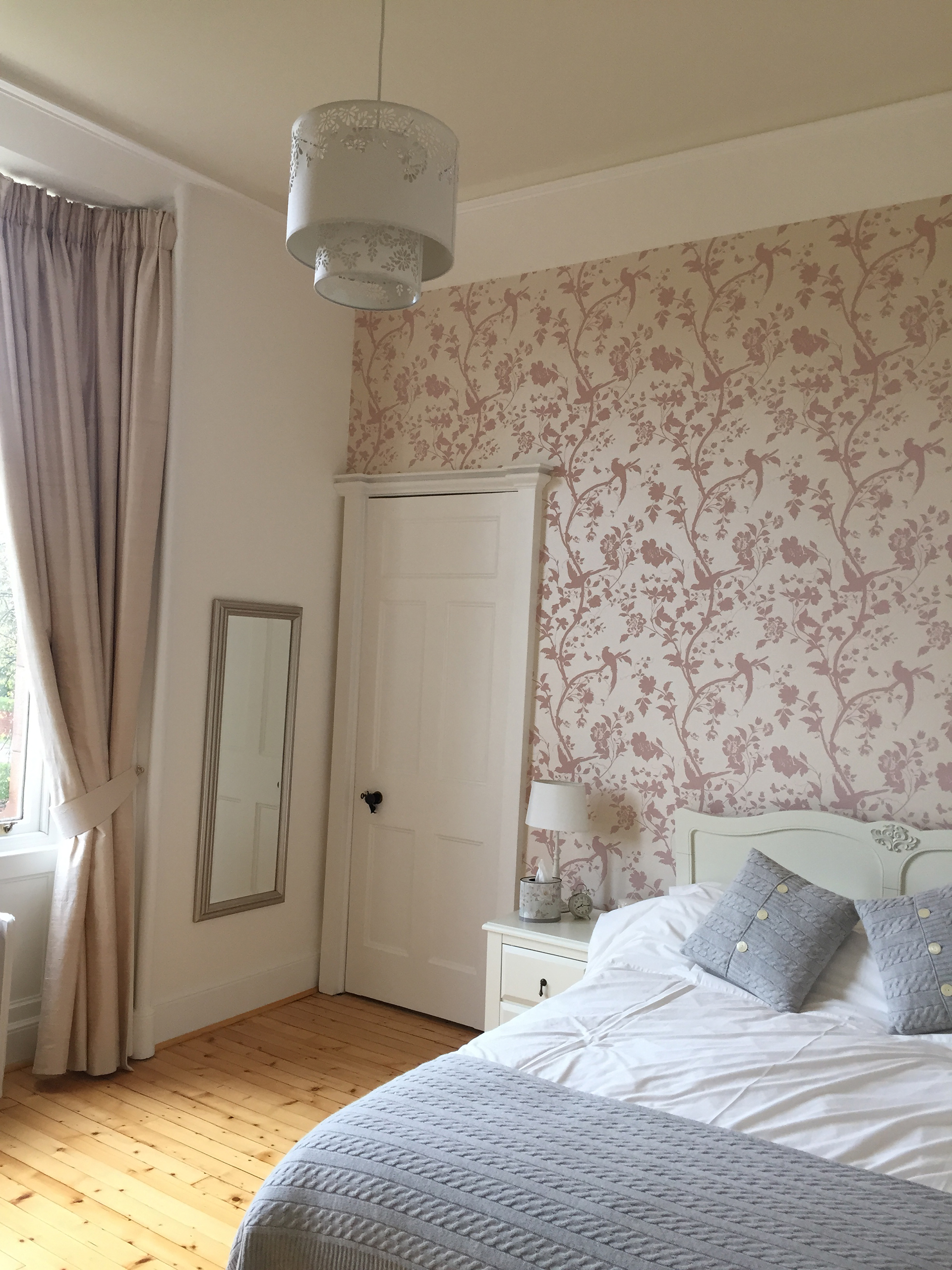 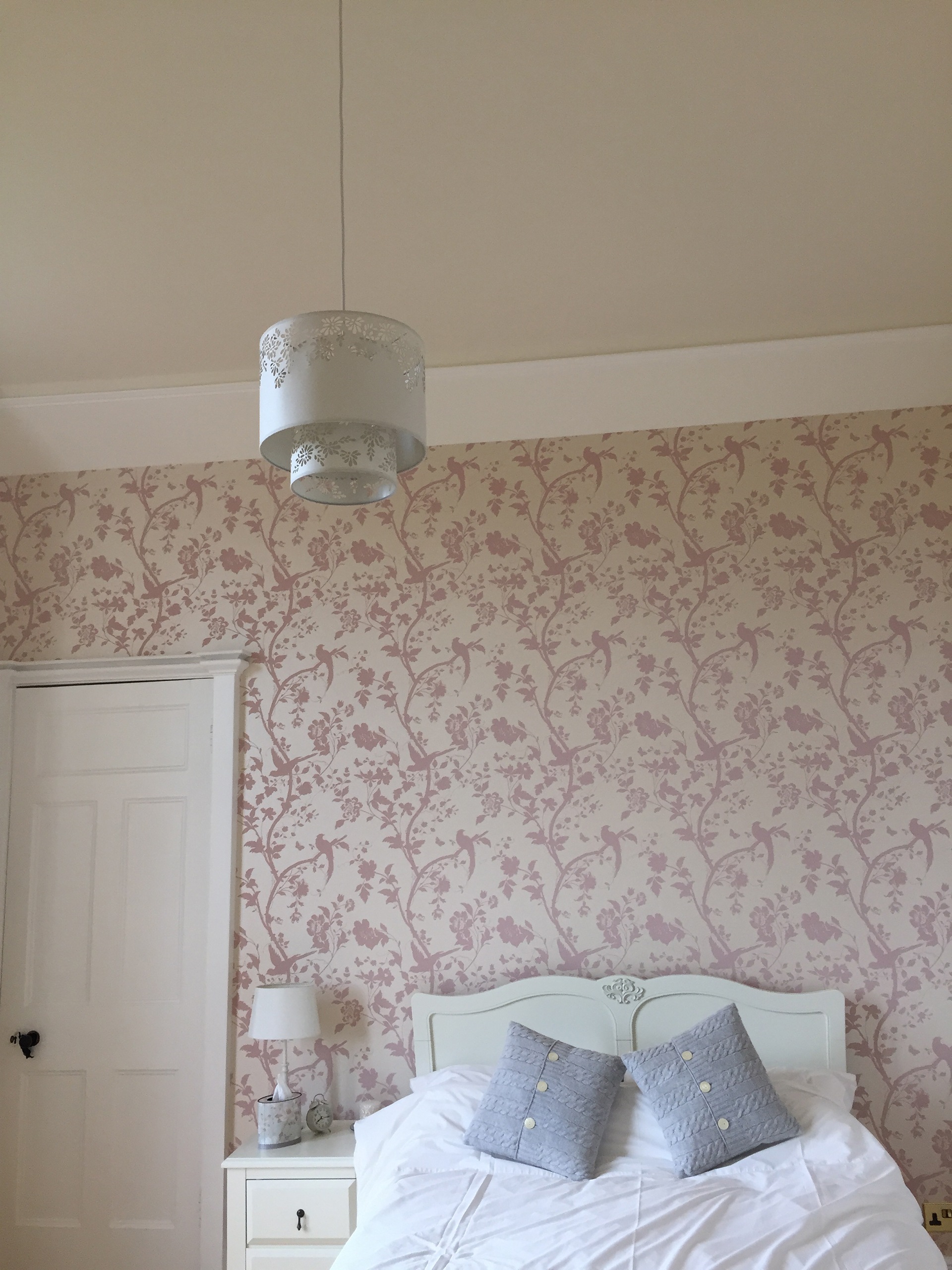 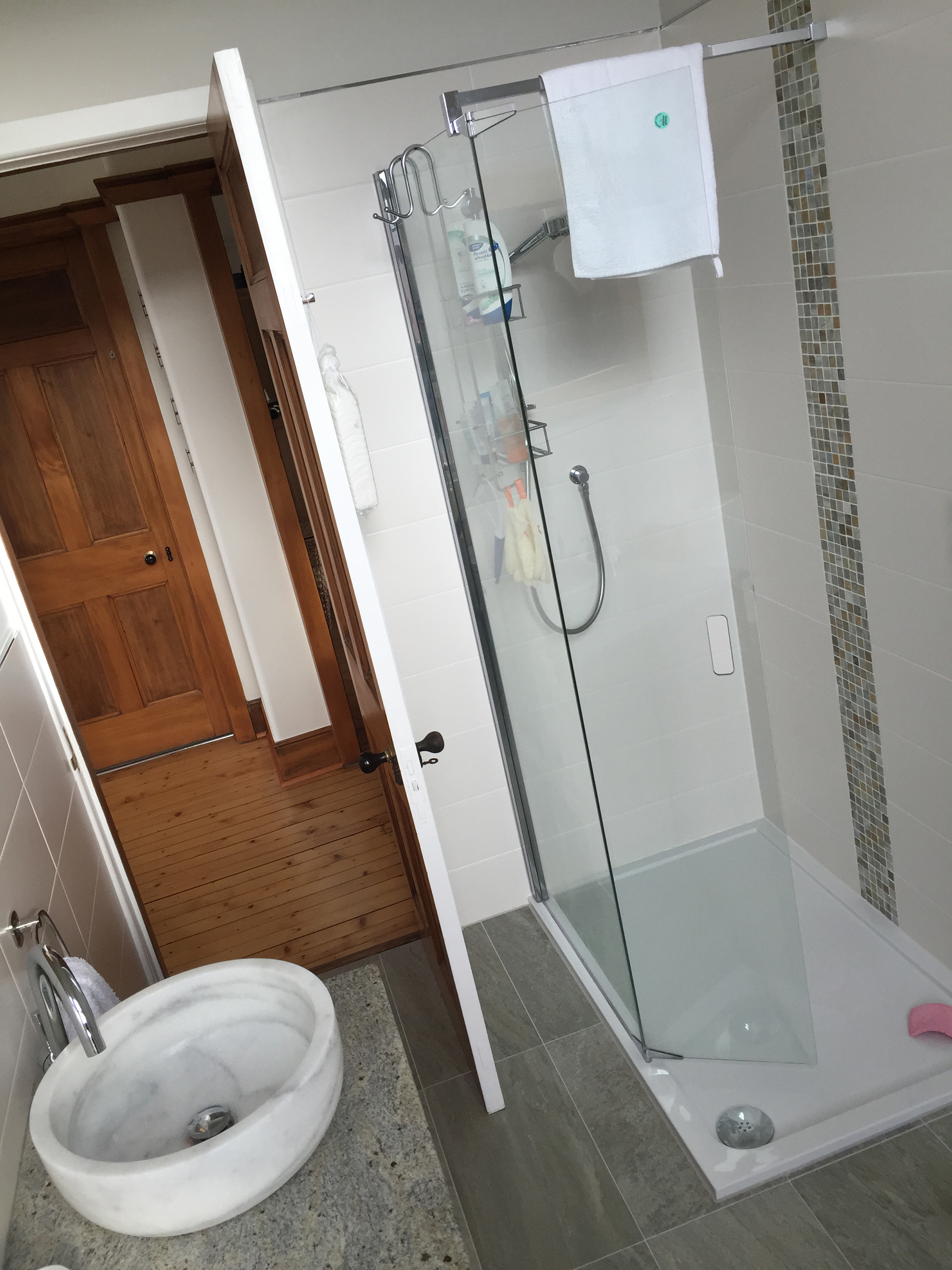 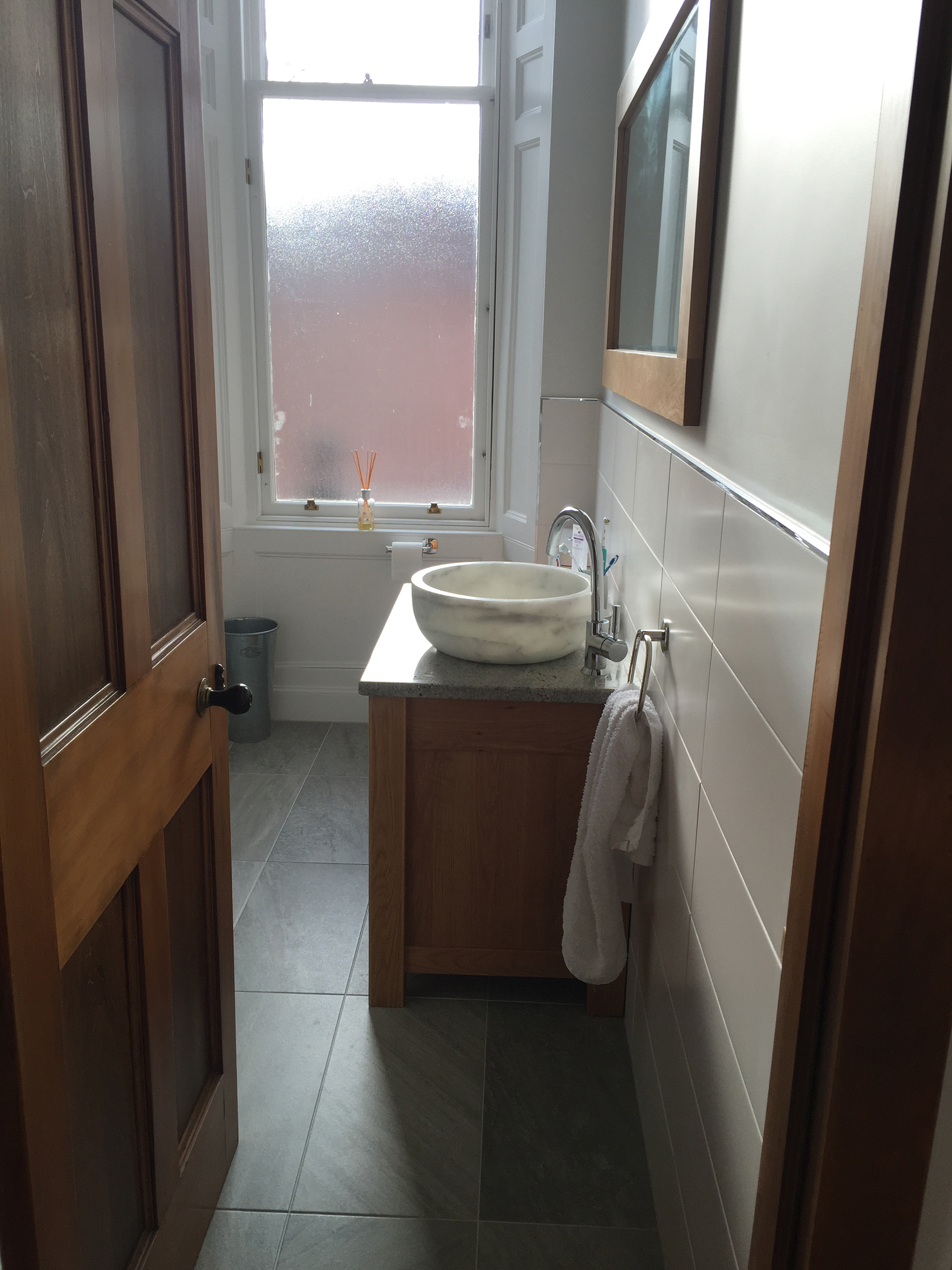 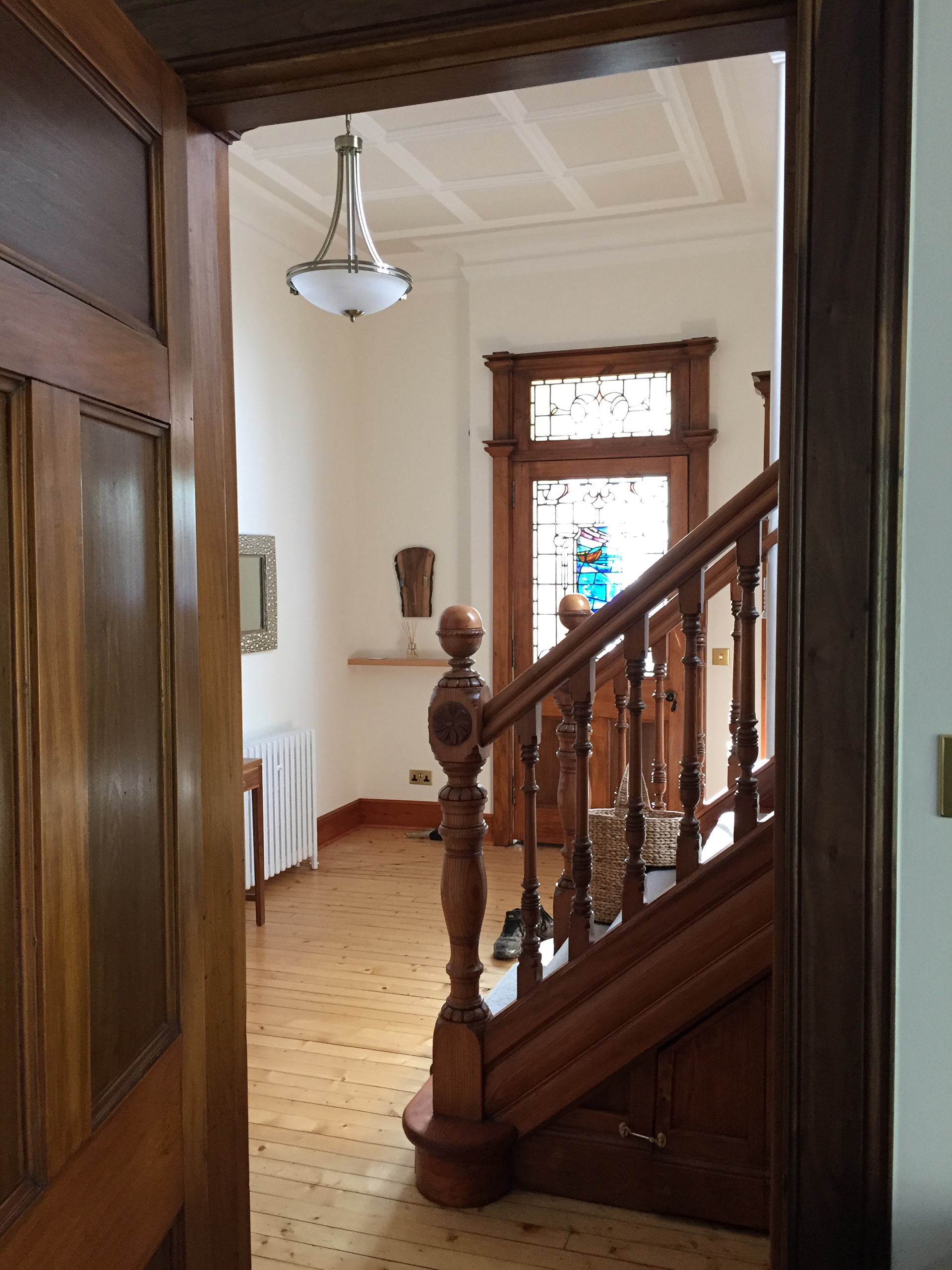 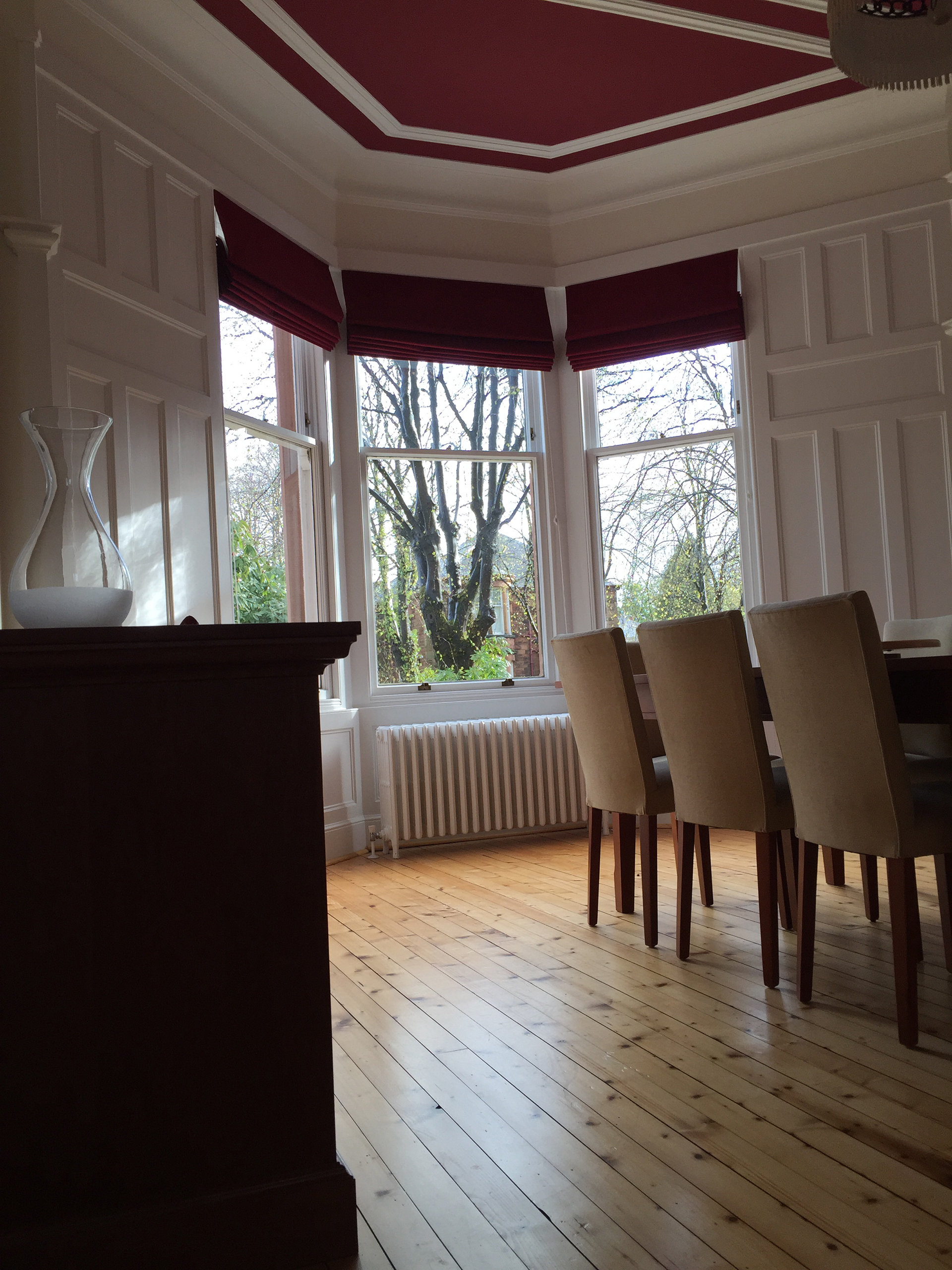 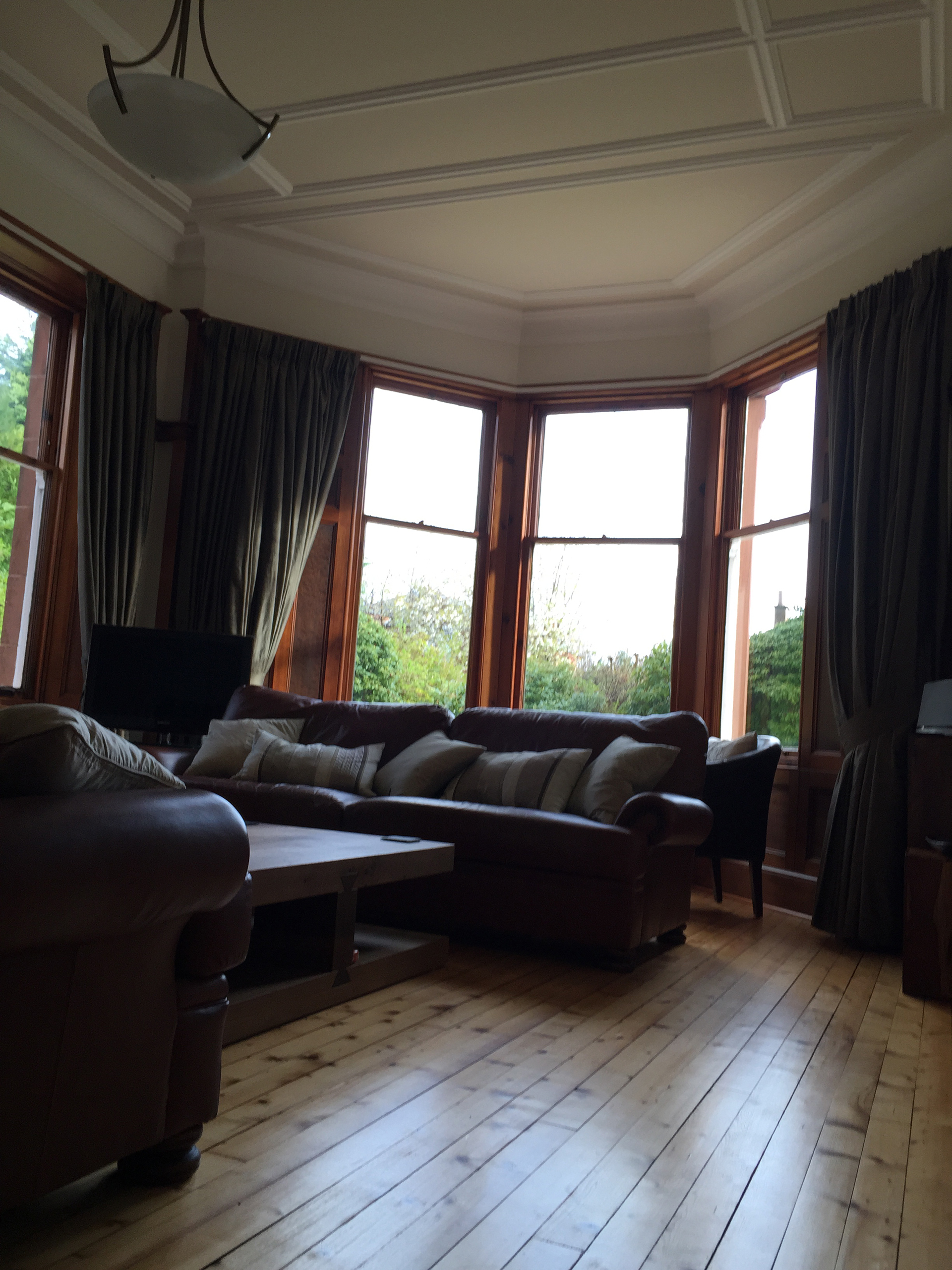 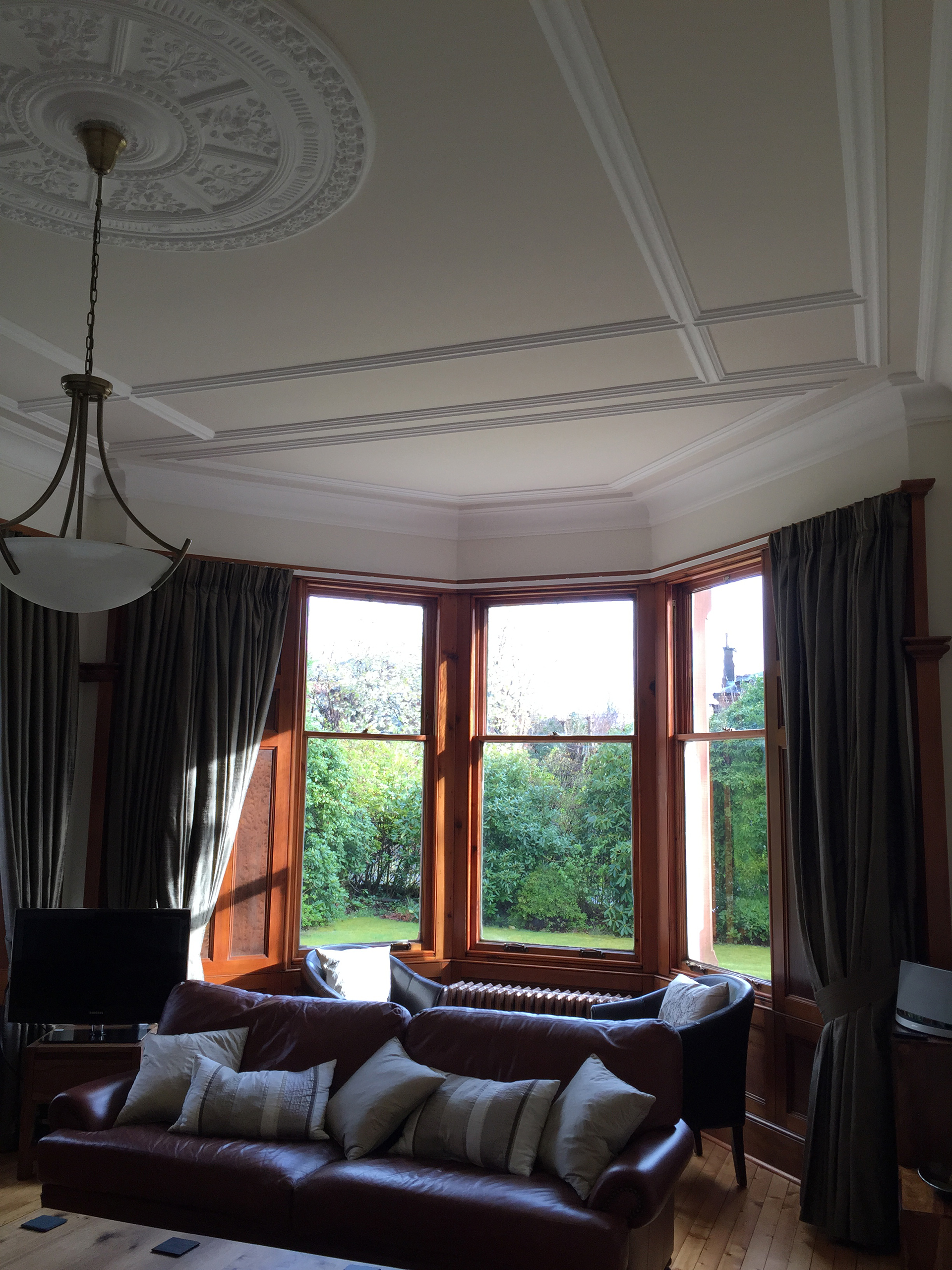 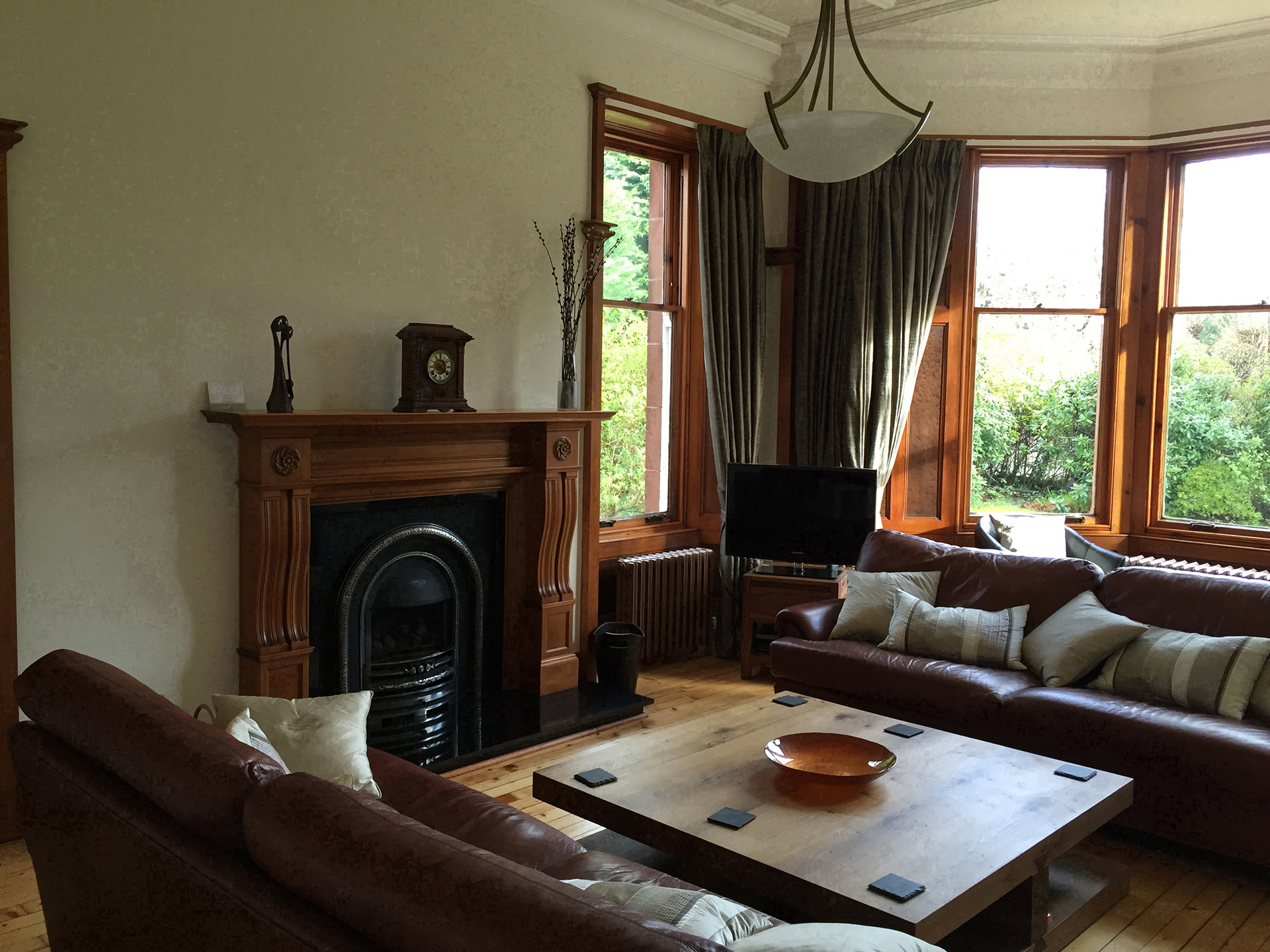 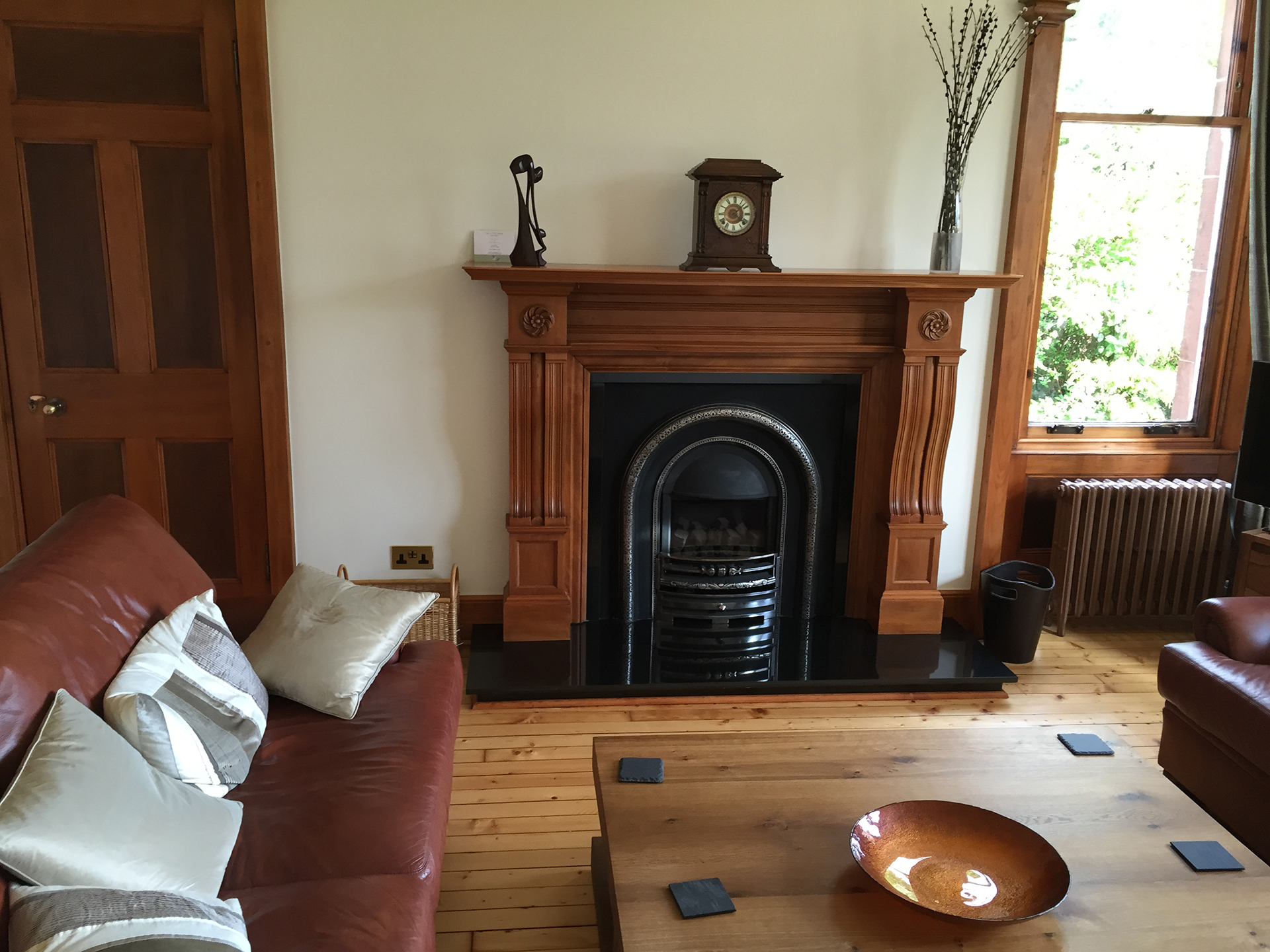 I got Maciej through a friend. He did a lot of renovation work on her west end flat and thoroughly endorsed him.

He progressively worked his way through our old house and made a fantastic job of it. We spent a couple of years progressively doing up each room …and then moved house!

The new house was a huge renovation job. We completely gutted the existing inside of the house, re-instating cornice work, re-siting the cast iron radiators, hiding radiator pipes, putting in new bathrooms (even where they didn’t previously exist) etc. This was a much bigger job and we couldn’t be more pleased.

Although he worked on our previous house mostly single-handed, for the new house he brought in various Polish guys at different points to do a lot of the donkey work (of which there was quite a lot!).

Maciej was having to work with lathe and plaster walls and often down to bare brick. His workmanship is second to none and he’s a real stickler for quality. He will re-do something if he’s not satisfied with it and my wife and I have no hesitation in endorsing him.